Categorizing hurricanes...well maybe not such a good idea.  They each have their own personality, and just because it's winds aren't as fast as another hurricane's winds doesn't mean it can't reek havoc of it's own sort.

Although Isaac was a category one it packed a large storm surge, and some coastal and riverside communities experienced catastrophic flooding.  Katrina like in every way.  The truth be told communities along Louisiana's coast are being sacrificed for the protection of "the larger community" ie...Metairie and New Orleans.  These smaller communities are referred to as "trade-offs" to achieve "the most efficient use of funds to achieve the greatest benefits". (Louisiana's 2012 Coastal Master Plan - May 22)

One more reason why you must be responsible for yourself.  These same type governing bodies approved the building of neighborhoods in these vulnerable places.  Leading people to feel secure in their home purchase.  These areas were once included in flood protection and flood protection planning, and now are not.  (By the way...not having government flood protection doesn't equal lower property taxes. Yet, anyway)

If you blindly trust your future and security to government.  Then....you are foolish.  Government equals people....people are victim to their limited ability to see all sides of an issue.  Mostly they see the side that benefits them.  Since the majority live on the other side of the wall they feel smug and secure and support the actions of government.

That's fine.  I'll be responsible for myself.  Since I live in an area where occasionally a hurricane is inevitable, I make plans to deal with the issue of hurricanes.  I'm not complaining.

But those that feel secure on their "right" side of the wall, be aware that unless coastal restoration is successful the Gulf will creep closer and closer and more and more money will be needed to further strengthen and build higher those walls that protect your precious but small (and literally sinking) and mostly inconsequential investment.  .

With our country trending toward staggering debt, who will have the money to continue this?  When will the money be deemed "more efficient" to be used elsewhere.  Just asking and wondering.

On a very practical note...THE PLAN

Isaac stalled right over our home for hours and hours...dropping torrential rain, endless 90 mile hour wind and pushing a major storm surge.  No my house didn't flood.  I'm far enough up on the toe of the boot that juts into the Gulf, but just below me the flood waters did start.

We evacuated.  We followed our plans exactly.  I must admit...when looking at the daunting task of following our plan I was tempted to skip some steps.  You know... "it's just a category one hurricane".  I didn't though (pat pat pat on my back).  Some may say it's useless work since my area has never flooded.  NOTE:  A large area that had never flooded...(due to the new "walls" to protect more populated and valuable areas)...flooded.  The water must go somewhere people!

During the storm our neighbors who did stay were finally issued a mandatory evacuation order and had to leave with nothing but themselves, a few things and pets.  The authorities were worried that one of the stressed levees would break.

After the storm we didn't have power for about a week, and we were some of the last ones to get the power back on. There was a lot of major whining and political grandstanding on the local talk shows.....this actually made me smirk...how long have most areas had electricity?  Sixty?  Seventy years?  People get really testy when they don't have electricity.  They're hot, cranky and have no idea how to entertain themselves as they wait for Entergy to fix their power lines and FEMA to deliver water and MRE'S.

So I was very thank full that we followed our plan!  Maybe I'll explain our plan in detail on another post.  For those who may want to make their own plan.

This is my front garden.  The shrubs and trees were all stripped of leaves.  The shrubs bearing the brunt of the wind were uprooted. 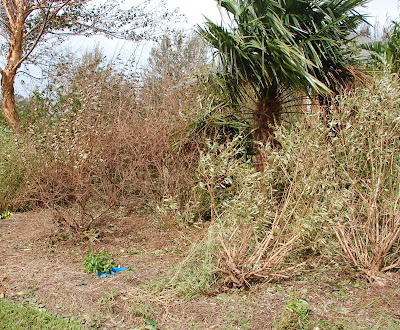 The top of my tall cypress tree in the back yard dog run snapped off.  See the chicken coop in the left hand corner?  For practical reasons we couldn't bring our chickens.  We loaded them up with food and water before leaving.  One grown chicken was killed in the wind.  Two young chickens also perished.  We also found a dead squirrel in the yard. 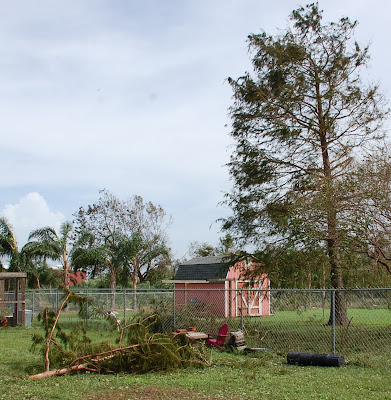 Food that survived in the garden...The medium and small sized citrus managed to maintain about 2/3rds of their fruit in 90 mile winds.  The grapefruits were all blown off. 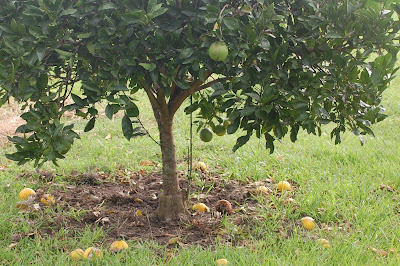 The satsumas are actually getting ripe and were pretty good! 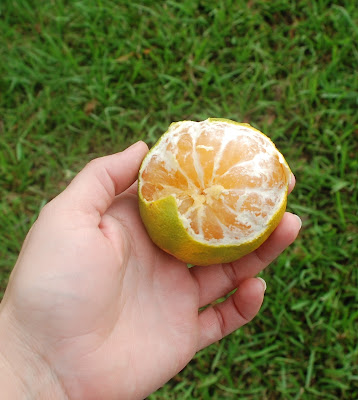 The plants in the veggie garden were stripped of most of their leaves and blown to the side.  The veggies that did best in the garden were those that were underground of course!  Sweet potatoes, ginger and peanuts!  The bean plants still look alive but are blown to the ground. 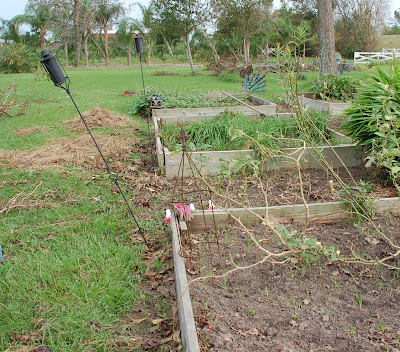 The figs held on tight as well as some of their leaves.  They still look pretty stressed. 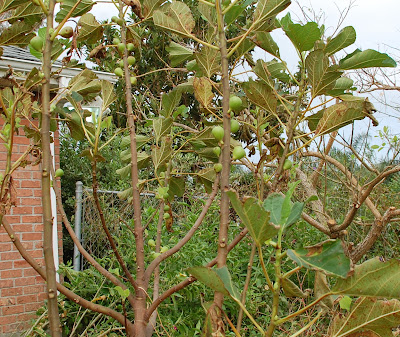 My pears, persimmons and pecans.  Kiss them goodbye.  They are all on the ground.  ALL....sigh 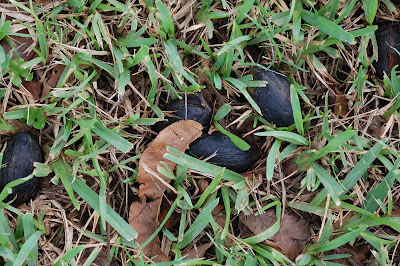 My tropical plants were in tatters.  My bamboo stood but looked pretty much like this after as well. 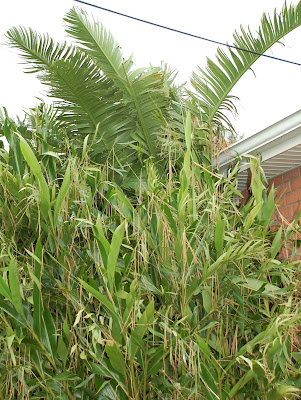 Some sweet potatoes I dug while cleaning the garden.  We won't starve anyway!  Smile. 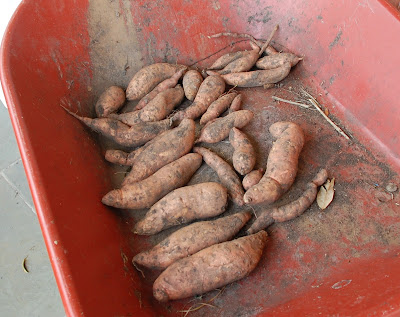 "But godliness with contentment is great gain. For we brought nothing into this world, and it is certain we can carry nothing out. And having food and raiment let us be therewith content."

How To Make A Simple Fabric Flower 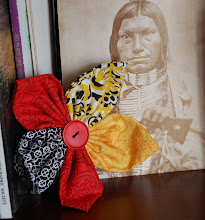 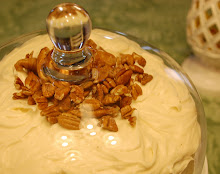 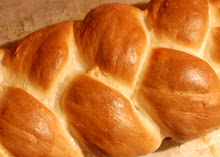 Kristi
Desire simplicity and lots of ways to express creativity